There are now less than five weeks to go until the Welsh Elections. They will be the first elections in Wales in which 16 and 17-year-olds will have the right to vote, and we will be encouraging everyone to vote.

Leaving aside the historical struggles involved in getting the right to vote – a right barely a century old in a meaningful sense – here are 3 good practical reasons why you should vote.

As someone who worked in policy development for a political party for almost a decade, and in the third sector prior to that, one of the regular obstacles I faced in trying to push ideas through was the phrase “that’s a good idea, but the people who will benefit from it don’t vote”. This was something I heard from people at a senior level in all the major political parties, and is not exactly a secret.

When it comes to decisions over what policies to prioritise, particularly if there are some with vested interests opposing them (i.e policies in the private rented sector), there will always be the incentive for political parties to cater to the groups who vote. If as a young person you want the issues you care about to be discussed and prioritised, a high turnout of your group is essential. After every election, all political parties will study the data to see who turned out, and a high turnout of young people will change the way in which issues concerning young people are discussed for the better

“The above is all well and good”, you may be thinking, “but I am just one individual – do my own actions really make that much of a difference?” After all there are over 3 million people in Wales.

The trick here is to consider how you can improve your odds that you will get to speak directly to a political party. To do this, let’s first look at how political parties campaign during an election. Every political party has a very limited number of people who are willing to go and knock doors and speak directly to voters. So they have to use that resource wisely. The development of big data and access to the marked electoral roll, means that Political Parties know who votes. They may not know who you voted for (although they can cross reference with other databases to make educated guesses) but they do know whether you voted. This means that they instruct their activists to focus talking to people who vote regularly, because in a tight election they believe this to make the biggest difference to the outcome.

Put simply, if you have developed a track record of always voting, Political parties will know this and be more likely to want to speak to you. This also means they will be more likely to listen to you and record what you say should they knock your door. The messages will be passed up the food chain. Voting regularly therefore gives you an advantage over somebody who never votes at all. Just be sure to say what you actually think if they do contact you!

Finally, perhaps the most important point. If voting didn’t matter, then why the incredible efforts that are put in place to make voting so difficult in poorer or demographically non-white areas by the likes of the Republican party in the United States? And whilst thankfully the UK has not adopted the same levels of efforts to suppress turnouts (although some proposals for voter IDs are clearly an attempt to start that process), it is worth reflecting that not every party in Wales supported the extension of votes to 16.

Votes at 16 in Wales were the result of a long cross party campaign involving Labour, Plaid, The Lib Dems, and some Conservatives. But other conservative members, and the former UKIP members argued that 16- and 17-year-olds were not mature enough to be trusted to vote and opposed the change.

Moving on to the practical matters of how to vote.

We hope you will all use your democratic right. 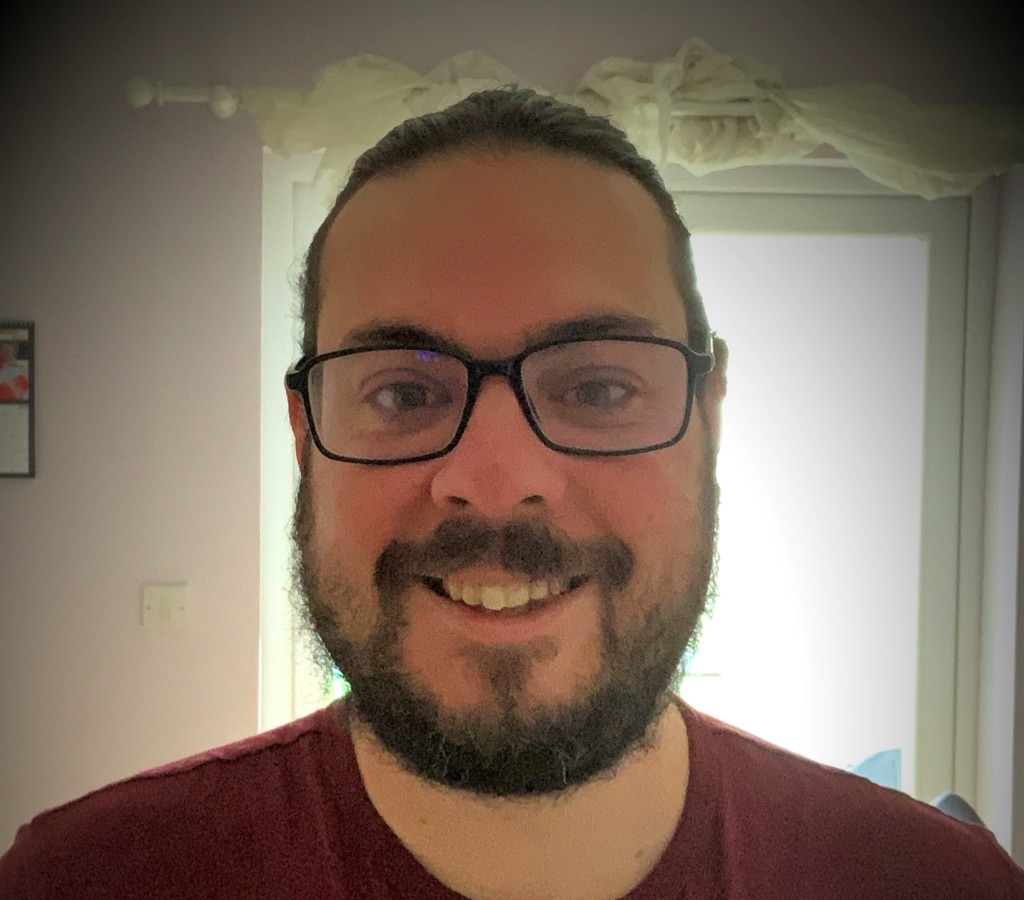